A benchmark for travelers that makes fans dream of travelling 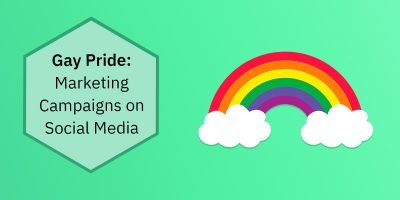 The journey of Viajes Carrefour on Facebook dates from a little over one year ago. By then, the company was already one of the major worldwide distribution players, with more than 30 years of experience in the travel agencies sector in Europe. However, it wasn’t until October that it decided to strengthen its presence on FB by creating the sweepstakes that marked the beginning of its presence in social networks. The name was “Unas Navidades diferentes” (A Special Christmas) and the prize to encourage fan participation was a trip to New York. This campaign alone was able to expand its fan page followers to more than 14,000, so the consolidation goal was met. 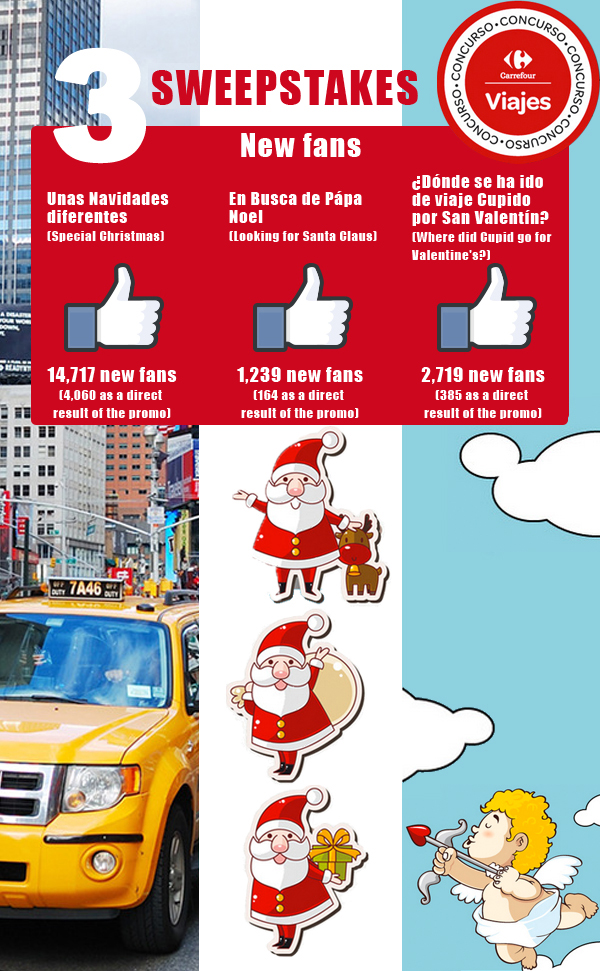 Cool Tabs features have helped us -and still do- to make our sweepstakes more transparent for users, benefitting all participants equally.

A second campaign was launched in December on the wake of the first one. The goal was to establish the loyalty of that huge community created in just a few days, encouraging ongoing engagement with the Fan Page. In the words of Ester Otero, Community Manager for Viajes Carrefour, “Looking for Santa Claus –the name of this second promo- was a success, not only did we build loyalty among our fans, but we also increased their numbers exponentially. This campaign made us win over 1200 fans in one week.”

The third sweepstakes named Where did Cupid Go for Valentine’s? was launched a little over one month after the second campaign. Here the goal was to reward fan loyalty, so it was conceived with promptness and correct answers by participants as keys. In this case, both fans and new followers stood up to the challenge, and the outcome was again satisfactory, with over 800 participants.

What are the keys to success for Viajes Carrefour?

Ester Otero tells us that they used Cool Tabs “because of how it adapts to the different sweepstakes: in some cases we needed the user to upload images or we took votes. Additionally, their white label version allows us show designs and texts in a clean and clear way to participants. Also, it’s very user-friendly, both for creating as well as for tracking campaigns and results reports.”

About the Cool Tabs platform, they emphasize its customer service and the new  antifraud system. “After the first sweepstakes we had –says Ester Otero—Cool Tabs added new options that helped us further in the creation of the sweepstakes app. Like the deletion of fake profiles, devoted solely to sweepstakes practices or part of contacts or votes sales groups. These features have helped -and still do- to make our sweepstakes more transparent for users, benefitting all participants equally.”

Create your sweepstakes now and become a success story >>