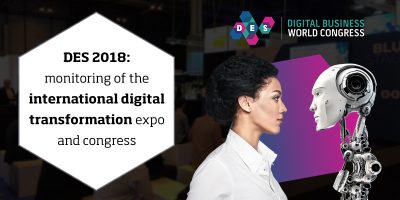 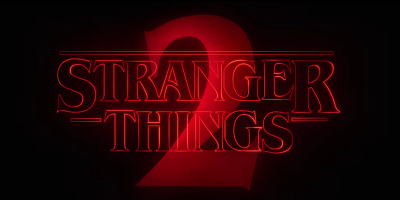 In the social media universe, social networks have become very valuable tools for connecting with consumers and encouraging them to take action. Having a strategy to follow on platforms such as Facebook, Twitter or Instagram, offering our followers a brand image and carrying out campaigns in accordance with it, are just a few of the things that have become essential for brands or companies. But, what is the use of being on social networks if you do not collect, analyze and interpret the feedback from our actions and followers? In this regard, social media metrics are becoming particularly relevant.

Although the importance of social media metrics will vary depending on the interests and objectives to be met, there are two basic parameters that we must take into account when measuring our social media campaigns.  They are reach and impressions.

The social networks themselves provide their users with tools that provide very basic statistics such as reach and impressions, but there are  tools such as our Social Media Analytics service that offer more complete information about the results you get on Facebook, Twitter or Instagram, showing you statistics from Facebook, Twitter, and Instagram regarding your posts on these social networks, the hashtags you use, your profiles, keywords, etc. So, by monitoring social media content, you’ll get a much wider range of metrics such as viral reach, organic reach or potential reach.

What is the difference between reach and impressions?

To help understand the meaning and difference between the two terms and the different types of reach that Cool Tabs reports on, let’s first see what each one of these social media metrics means.

By reach, we are referring to the number of users who have seen our post on Facebook, or have potentially been able to view a tweet or hashtag on Twitter; or a post (photo or video) or hashtag on Instagram. And by impressions, the number of times it has been viewed or could potentially have been viewed. Thus, a post can be viewed by a specific number of users and have a reach of 100 users, but get 300 views, since these users may have seen the post more than once.

If, for example, a user follows two accounts or profiles that release the same post, this user is viewed as potentially having been reached two times, and not just one, even if the post is the same

The Facebook statistics that you will obtain with Cool Tabs when analyzing the company pages that you administer go one step further than Facebook Insights, offering data such as:

The social media metrics on Twitter related to reach and impressions that you will find when monitoring hashtags, words, and mentions on this social network are the following:

By monitoring hashtags or geotags on Instagram, you can check your potential reach and the number of impressions on certain dates.

The importance of social media metrics

Why is potential reach so important? On social networks like Twitter or Instagram, it is essential to consistently increase the number of users who follow you. Potential reach will tell you if you are doing so correctly, since it not only gives you data on the engagement of users who already follow your account, but it also tells you the number of followers out of all these users who your post has been able to reach.

On the other hand, impressions or potential impressions are very important if you want to measure the impact and influence that your brand is having on social media users. It is essential for you to be very clear about what impressions are and how to monitor them, for example, if you are doing any kind of campaign or action that you want to go viral. This result is the one that will best help you to know whether or not your campaign is having the success you were hoping for. Thus, you can focus your resources and efforts on enhancing the content that is being the most successful and take into account these results for future actions, in addition to comparing them against campaigns that you have done on other occasions and seeing which have worked best.

Some of the tips you can use when increasing your reach and impressions are: post content that easily reaches your followers, try to increase the number of active fans and followers and engagement; or try to reduce the number of criticisms and negative comments your brand receives on social networks (for example, by giving quick answers that satisfy your users).

Monitoring your social networks and analyzing the metrics will help you check and correct your social media strategy, where necessary. Cool Tabs gives you all the statistics you need to do so. What are you waiting for to try it out?